Story Code : 872252
Islam Times - The Taliban reject a report by the US Department of Defenсe saying that the movement still maintains ties with an affiliate of Al-Qaeda, Spokesman Zabihullah Mujahid said on Thursday, accusing US military officials of continuing to "seek war in Afghanistan" for their own vested interests.
"We strongly reject this report and consider it propaganda and unsubstantiated ... It is very unfortunate the Defence Department has published such an irresponsible report or propaganda is conducted to confuse common thinking in such a sensitive time", the Taliban said, according to Sputnik.

According to the movement, it "does not seek to support anyone working outside the borders of Afghanistan in India or any other country".

The Taliban argued that they are currently "using all means" to implement the February peace deal with the US and "bring comprehensive peace to Afghanistan".

"We call on American officials to remain committed to the Doha agreement, end propaganda based on false information and stop individuals in the US military apparatus from propaganda who still possibly seek war in Afghanistan for their own personal interests or the interests of defence companies," the Taliban added.

In a semiannual Afghanistan report to the Congress on Wednesday, the Pentagon said that "despite recent progress in the peace process" between the US and the terrorist movement, Al-Qaeda in the Indian Subcontinent "maintains close ties to the Taliban in Afghanistan, likely for protection and training".

In late February, the United States and the Taliban movement signed a peace deal in the Qatari capital of Doha. Under the accord, the US conditionally pledges to gradually pull its forces out of Afghanistan within 14 months. The Taliban, in return, vows that the country will not become a safe haven for terrorist groups.
Share It :
Related Stories 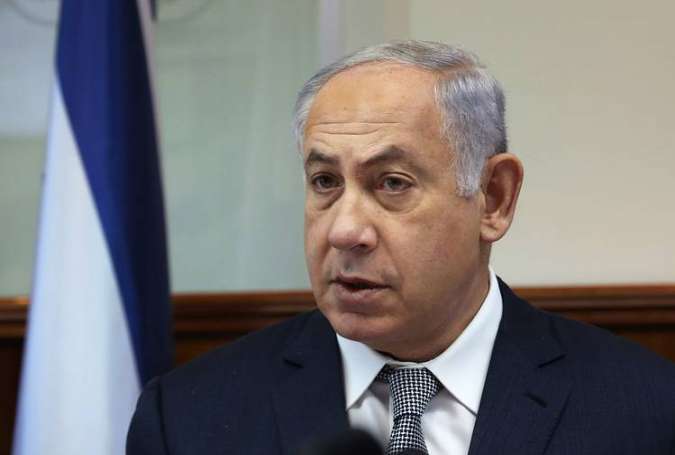