Story Code : 879404
Islam Times - Yemenis staged another rally to show their unity and strength in the face of adversity. People from all walks of life took to the streets protesting the deadly war Saudi Arabia has been waging against their country since March 2015.
Protesters said the world must act without double standards and hold to accountable perpetrators of violations and abuses anywhere in the world and particularly in Yemen, according to presstv.

Yemenis once again expressed their total support for retaliatory operations against the Saudi invaders. Yemenis have managed to inflict heavy blows on Saudi Arabia through retaliatory strikes.

The UN envoy to Yemeni Martin Griffiths released a statement condemning Saudi airstrike on two houses in Khab alshaef of aljowf. During the deadly bombing 20 civilians were killed and 7 others injured, among them women and children.

Since the beginning of Saudi aggression, over 17 thousand civilians have been killed. Despite the increasing number of civilian deaths, Riyadh adamantly pressed ahead with its indiscriminate airstrikes, deepening the humanitarian crisis in Yemen.

The people of Yemen have been denied food, medical supplies, aid and fuel through need the Saudi-imposed blockade on the country. People here say it’s time that the Saudi invaders being held accountable by the international community.
Share It :
Related Stories 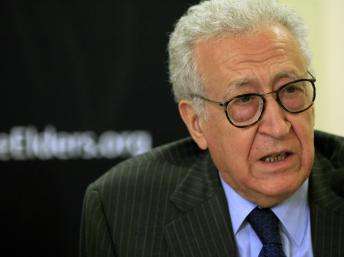