Story Code : 888724
Islam Times - The Russian Foreign Ministry on Sunday has called on all parties in the disputed region of Nagorno-Karabakh to hold fire immediately and begin negotiations amid the latest flare-up of tensions.
“We call on all parties to immediately cease fire and begin negotiations in order to stabilize the situation,” the Russian Foreign Ministry said in a statement.

Moscow has noted reports indicating the escalation of tensions in the disputed region and has also acknowledged evidence that there have been casualties as a result of the latest outbreak of violence, the ministry said.

The Azerbaijani Ministry of Defenсe reported in the early hours of the morning that the Armenian military had begun shelling settlements along the line of contact. The authorities in Yerevan have also accused the Azerbaijani armed forces of shelling civilian settlements. Both sides have also claimed to have struck military targets throughout the day. 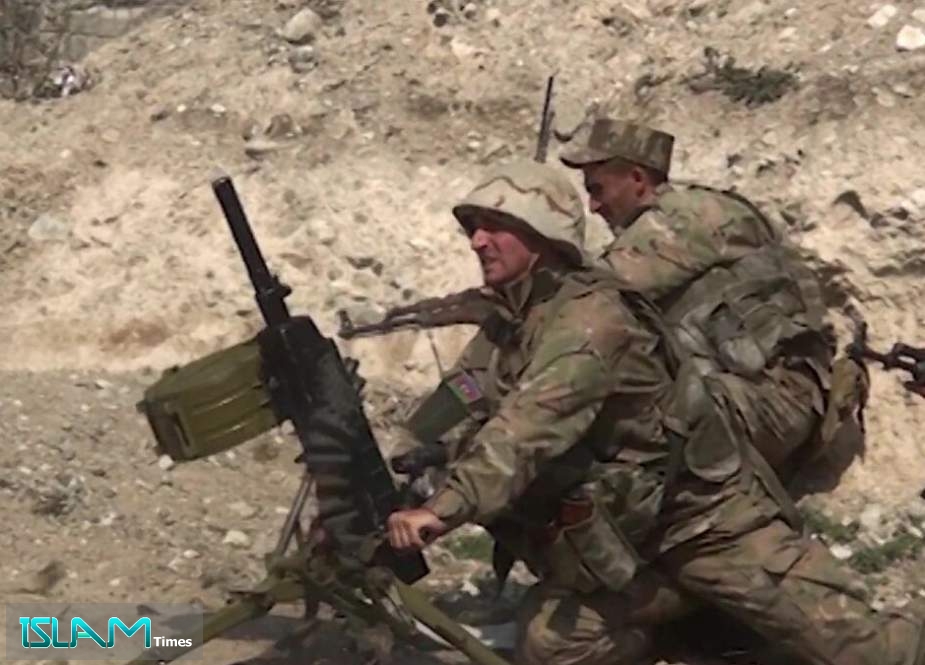