Earlier in the day, a high-ranking delegation from the UAE arrived in Tel Aviv, the first official visit by that country to the “Israeli” entity since the two signed their historic agreement, along with Bahrain, at the White House on 15 September.
Share It :
Related Stories 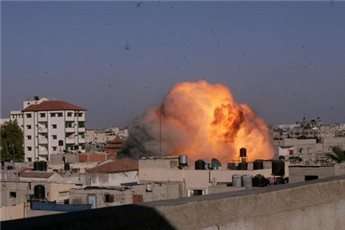