Trump Administration Planning to Draw Down Troops in Afghanistan, Iraq

Story Code : 898315
Islam Times - The outgoing administration of US President Donald Trump is planning to cut the number of American troops deployed to Afghanistan and Iraq, a report suggested.
A US official confirmed the Trump administration’s plan of troop drawdown on Monday to National Public Radio [MPR], a Washington-based media organization.

The news comes after a change of leadership at the Pentagon, where War Secretary Mark Esper was fired by Trump last week.

Esper was reportedly against the troop drawdown from Afghanistan. CNN reported that he sent a classified memo earlier this month to the White House asserting that it was the unanimous recommendation of the chain of military command that the US not draw down its troop presence in Afghanistan.

The assessment from the chain of command -- Esper, US Central Command leader Marine Gen. Kenneth "Frank" McKenzie and commander of NATO's mission in Afghanistan Gen. Austin Miller -- claimed that the necessary conditions had not been met, sources familiar with the memo told CNN on Monday.
Share It :
Related Stories 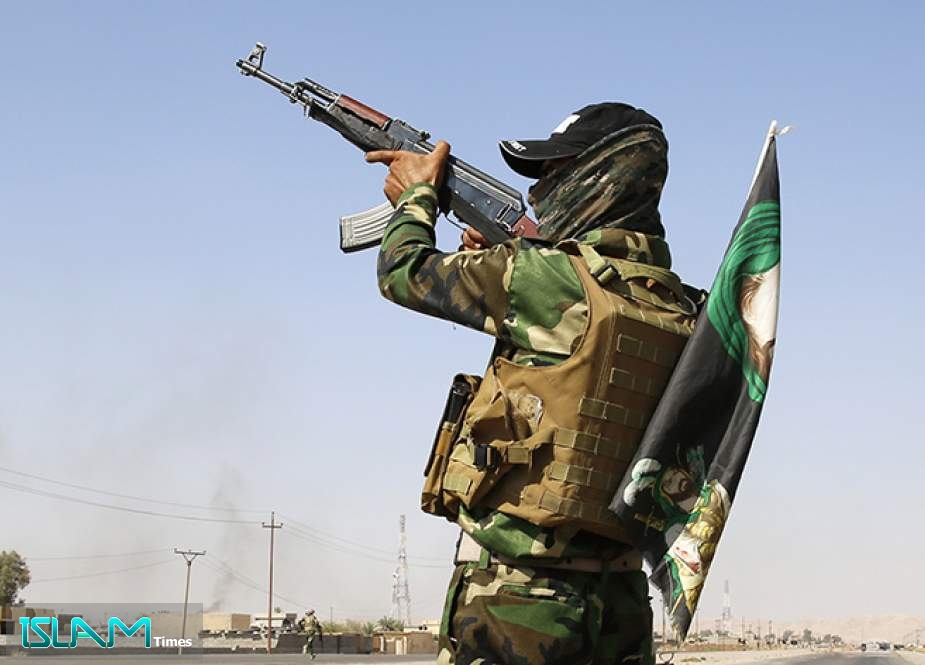