US Ready to Work with EU on China, Iran, Russia

“With European partners, Mr. Sullivan underwork closely with European allies on a range of shared priorities, including issues pertaining to China, Iran, and Russia, scored the Biden Administration’s intention to strengthen the transatlantic alliance and affirmed our readiness to ” National Security Council spokeswoman Emily Horne said.

Horne said that Sullivan stressed the importance of the US-Japan alliance in his call with Kitamura and the new administration’s desire to address challenges posed by the coronavirus pandemic, China and North Korea.

The calls are expected and represent Sullivan's effort to reach out to key foreign allies as the new administration gets underway.

"I expect they will certainly discuss the important relationship with Canada as well as Biden's decision on the Keystone pipeline that he announced today," Psaki told reporters at a briefing Wednesday.
Share It :
Related Stories 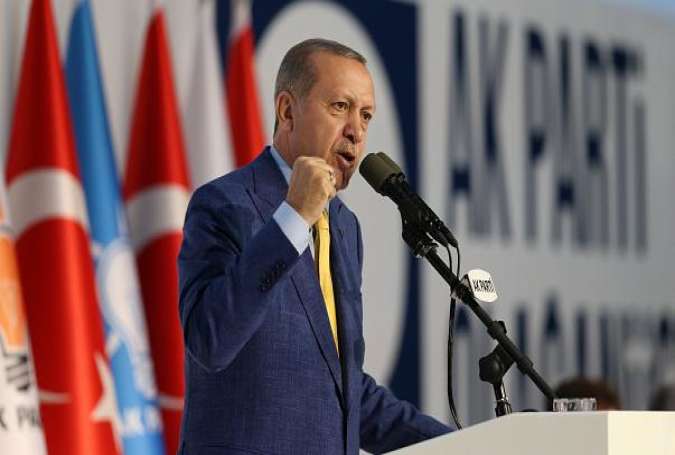