Story Code : 912041
Islam Times - Mossad chief Yossi Cohen may become the first top Israeli official to meet new US president Joe Biden amid concerns in Tel Aviv that his administration is set to revive the Obama-era international nuclear pact with Iran.
The head of Israeli secret service and one of PM Benjamin Netanyahu’s most trusted allies, Cohen, is heading to Washington sometime next month to brief the Biden administration on a set of terms regarding any potential nuclear deal with Tehran, Channel 12 reported on Saturday, citing “communications” between Israel and the new US administration.

Cohen is also expected to meet with the CIA chief and once again present an intelligence assessment of Iran’s nuclear program, which according to Israelis is secretly aimed at obtaining nukes.

Cohen's team is reportedly set to demand a “radical overhaul” of the agreement, with far more strict from Tehran, including a full halt of uranium enrichment and production of advanced centrifuges. On top of that, Israel wants Iran to stop “supporting terror groups” and “end its military presence in Iraq, Syria and Yemen.”

Iran’s president this week reiterated his country’s willingness to return to the terms of deal, but said it’s up to the Biden administration to make the necessary concessions. Cohen's team is reportedly set to demand a “radical overhaul” of the agreement, with far more strict commitments from Tehran.

The Joint Comprehensive Plan of Action (JCPOA) was signed between Iran and the six major global powers in 2015 and put constraints on Tehran’s nuclear ambitions. Israel lobbied the Obama administration hard against joining the JCPOA, and once Donald Trump took office, continued this effort, this time succeeding in getting Trump to withdraw and reintroduce crippling sanctions against Iran.

Since then, amid ever-escalating tensions with the US while criticizing other JCPOA signatories for their failure to bring Washington to its senses, Tehran chose to gradually renege on their side of the deal too.

In January, Iran began enriching uranium to 20 percent, drifting further away from the parameters of the deal. While higher than the 3.67 percent level agreed in the 2015 pact, the new figure is still below the 90 percent level that is considered weapons-grade.

Iran has also issued a symbolic ultimatum, with an Iranian spokesperson stating that the Biden administration will have one month, until February 21 to reverse sanctions. The director general of the International Atomic Energy Agency, which is tasked with monitoring Iran’s compliance, warned that time is running out with “only weeks left” to save JCPOA.
Share It :
Related Stories 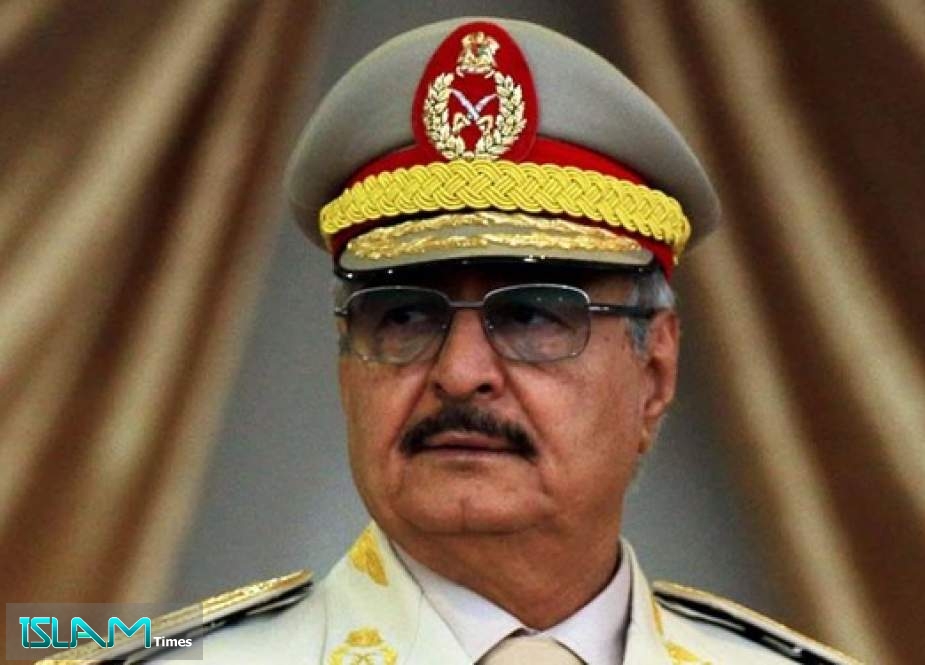