Story Code : 912719
Islam Times - US Secretary of Defense Lloyd Austin might revise former President Donald Trump’s decision to scale down troops in Afghanistan and Iran, The Wall Street Journal reported on Wednesday.
According to the report, citing Pentagon spokesman John Kirby, the revision might go both upward and downward, depending on Austin’s assessment of the United States’ conflict strategy in the two countries.

“It stands to reason that the incoming administration will want to better understand the status of operations in both places and the resources being applied to those missions. Nothing has changed about our desire to defend the American people from the threat of terrorism, while also making sure we are appropriately resourcing our strategy,” Kirby was quoted as saying.

The spokesman was further cited as saying that any decision on troop levels will be made in consultation with the governments of Afghanistan ad Iraq.

The remaining US contingent may be too small to wage counterterrorism and train local forces while simultaneously ensuring enough security for American soldiers, the newspaper said, citing military officials.

On the other hand, sending more troops was described in the report as “politically perilous.”

On 15 January, the US Department of Defense said that contingents in Afghanistan and Iraq were reduced to 2,500 troops each, as per Trump’s order.
Share It :
Related Stories 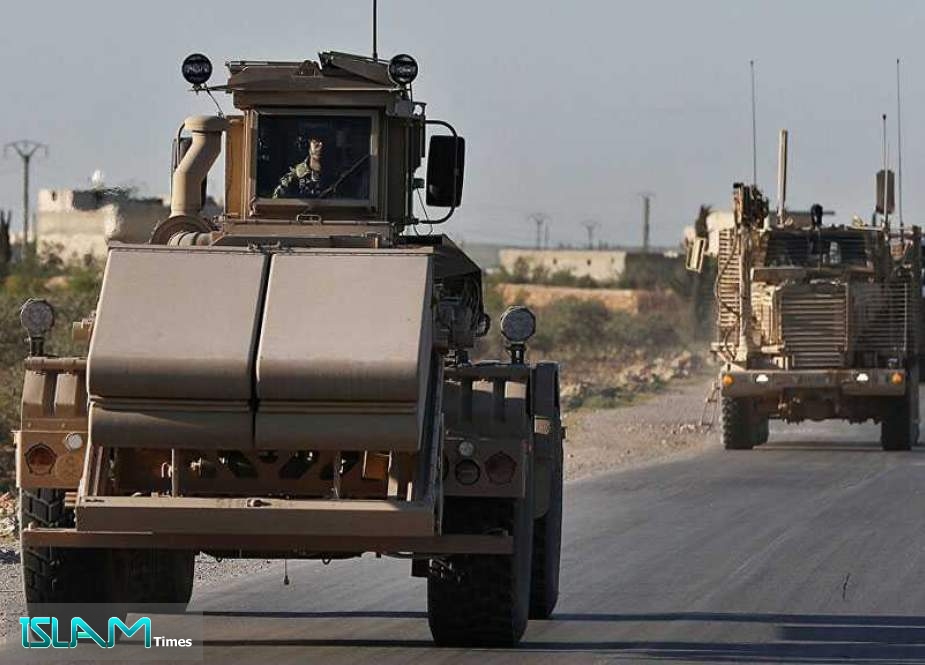