Story Code : 917258
Islam Times - Not even an inch in Occupied Palestine isn’t subjected to the apartheid entity’s terrorism.
Large swaths of farmland in the besieged Gaza Strip have been flooded after “Israeli” officials deliberately emptied out nearby rainwater storages, causing hundreds of thousands of dollars worth of damage to agricultural areas in the impoverished Palestinian enclave.

They argued that “Israeli” authorities open up the gates of nearby rainwater storages only a few days before harvest season, effectively flooding Gaza crops and causing a great deal of losses.

Meanwhile, a group of Palestinian non-governmental organizations has condemned the apartheid entity over flooding Palestinian-owned farmlands in the Gaza Strip.

“We hold the ‘Israeli’ regime fully responsible for the direct and indirect damage inflicted on Gaza and its residents” the group said in a statement.

The NGOs further stated “We call on the international community as well as humanitarian and human rights organizations to intervene immediately to prevent "Israeli" attacks on [Palestinian] farmers and their lands, to protect them and to ensure that the occupiers do not repeat their aggression.”

The Palestinian group also called for an international mechanism in order to compensate Gaza farmers, especially as agricultural products are the main food basket of people in the Strip.

The NGOs underscored that “Israeli” authorities intentionally open up the gates of dams and rainwater storages, damaging agricultural crops, infrastructure and various facilities in the Palestinian territory.

The agricultural lands in the “Israeli”-imposed "buffer zone" near the separation barrier constitute a source of livelihood for hundreds of Palestinian families and serve as Gaza's main source of fruits and vegetables.

The flooding comes amid other measures Palestinians say are being deliberately applied by "Israeli" forces to affect the impoverished besieged territory's food supply and push farmers off their lands.

It is estimated that that “Israeli” practices, such as flooding, the leveling of lands by army vehicles, and the spraying of chemical herbicides, have cost Palestinian farmers in the Gaza Strip hundreds of thousands of dollars.

Wahidi highlighted the chemicals sprayed not only damage the crops, but also affect the soil, harm farmers and animals, and pollute the groundwater.
Share It :
Related Stories 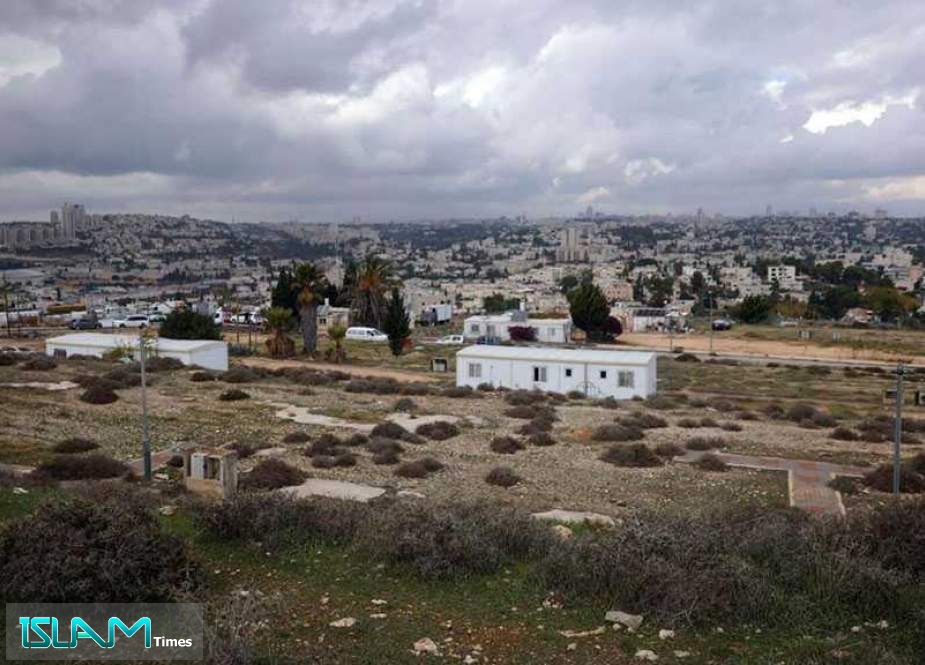