Story Code : 917332
Islam Times - As usual, the apartheid “Israeli” entity is out of any law.
Newly-released satellite images have revealed that the “Israeli” entity — the sole possessor of nuclear arms in the Middle East — is conducting “significant” constructive activities at the highly-secretive Dimona nuclear facility in Occupied Al-Naqab [Negev] Desert.

Citing commercial satellite imagery of the facility, the International Panel on Fissile Material [IPFM], a group of independent nuclear experts from 17 countries, reported Thursday that “significant new construction” had been underway at the Dimona complex.

The construction site sits “in the immediate vicinity of the buildings that house the nuclear reactor and the reprocessing plant,” the report said.

The IPFM’s website said the construction had “expanded and appears to be actively underway with multiple construction vehicles present,” adding, however, that the purpose was not known.

It was unclear when the construction work began, but Pavel Podvig, a researcher with the program on science and global security at Princeton University, told The Guardian that the project had apparently been launched in late 2018 and 2019.

“But that’s all we can say at this point,” he added.

This comes as Tel Aviv has tightly withheld information about its nuclear weapons program, but the regime is estimated to be keeping at least 90 nuclear warheads in its arsenal, according to the non-profit organization Federation of American Scientists [FAS].

The warheads, FAS said, had been produced from plutonium obtained at the Dimona facility’s heavy water reactor.

Meanwhile, a new report revealed that the “Israeli” regime, which has a long-standing policy of not commenting on its nuclear arsenal, is in possession of approximately 100 nuclear warheads.

The ‘Israeli’ entity has acknowledged the existence of the Dimona nuclear reactor, but neither confirms nor denies the purpose of the facility, which is assumed to be the manufacturing of nukes.

Meanwhile, environmentalists have warned that Dimona — one of the world’s oldest nuclear facilities — could pose enormous environmental and security threats those living in the area and to the entire Middle East, calling on the regime to shut down the complex.

Turning a deaf ear to international calls for nuclear transparency, the regime has so far refused, with the US’s invariable support, to join the Non-Proliferation Treaty [NPT] that is aimed at preventing the spread of nuclear weapons.
Share It :
Related Stories 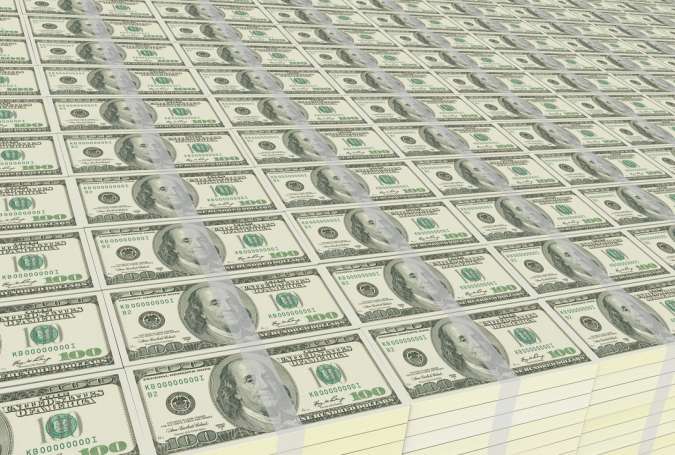