Story Code : 917699
Islam Times - Iranian Foreign Ministry’s Spokesperson Saeed Khatibzadeh dismissed reports that Tehran and Washington have begun talks on the exchange of prisoners, stressing that there are no direct talks between Iran and the US on any subject.
Speaking in a televised interview on Sunday, Khatibzadeh noted there are a number of Iranian prisoners in the United States who have been detained on false charges without going through due process, and securing their freedom has always been a priority for the government of the Islamic Republic of Iran.

The spokesman, however, denied any direct contacts with the United States over the situation of prisoners under the new US administration, noting that some messages regarding this issue have been exchanged with American officials via the Swiss embassy in Tehran, which serves as the US interests’ section, or foreign ministers of other countries.

Khatibzadeh once again categorically denied any direct talks with the administration of US President Joe Biden over Iranian prisoners in the US or American prisoners in Iran.

“Our policy is to secure freedom of our countries’ prisoners in the United States and we are ready for this issue, but we have had no direct talks with the United States,” Khatibzadeh said.

Earlier on Sunday, the White House national security adviser, Jake Sullivan, claimed that Washington had begun communication with Tehran over the detention of American citizens.
Share It :
Related Stories 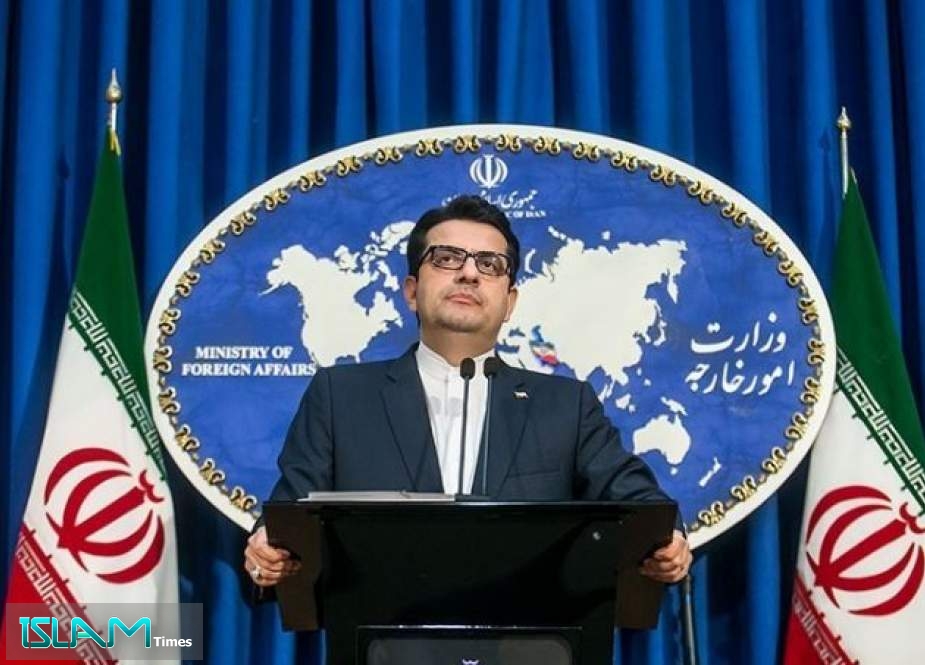