Story Code : 925172
Islam Times - Emphasizing the need to expel US troops from the country, a spokesman for the Asa'ib Ahl al-Haq movement in Iraq said that the resistance will be continued until the end of the US occupation of Iraq.
In reaction to US efforts to maintain its military presence in Iraq, the Spokesman for the Asa'ib Ahl al-Haq movement Jawad al-Talabawi said that US efforts to stay longer in Iraq are completely rejected.

The decision of the Iraqi Resistance to expel the Americans from Iraqi territory is quite decisive, he added.

The resistance will be continued until the end of the US occupation of Iraq, he stressed, adding that Resistance operations against the occupiers will not stop until all US military bases in Iraq are closed.

Earlier, Kataeb Hezbollah's Spokesman Jaafar al-Husseini said, "In our view, strategic talks with Washington are worthless. These talks will ultimately be of no use."

"Parliamentarians, as well as the Iraqi people, have made their decision against the Americans for a long time. They oppose the presence of the American occupiers in the country," he added.
Share It :
Related Stories 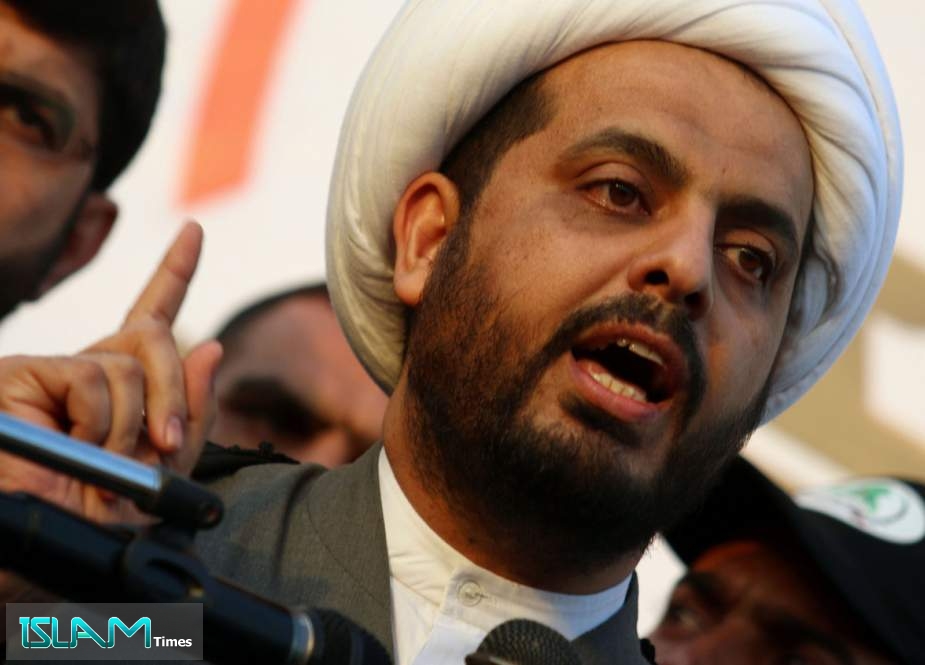