Story Code : 930320
Islam Times - Recent comments from US President Joe Biden and members of his administration show he is intent on maintaining a hostile policy toward North Korea that will require a corresponding response from Pyongyang, North Korean officials said on Sunday.
The officials' comments came in a series of statements carried on state news agency KCNA, after the White House on Friday said US officials had completed a months-long review of North Korean policy, Reuters reported.

In one statement, a Foreign Ministry spokesman accused Washington of insulting the dignity of the country's supreme leadership by criticizing North Korea's human rights situation.

The human rights criticism is a provocation that shows the United States is "girding itself up for an all-out showdown" with North Korea, and will be answered accordingly, the unnamed spokesman said.

In a separate statement, Kwon Jong Gun, director general of the Department of US Affairs of the Foreign Ministry, cited Biden's first policy speech to Congress on Wednesday, where the new president said nuclear program in North Korea posed a threat that would be addressed through "diplomacy and stern deterrence."

Kwon said it is illogical and an encroachment upon North Korea's right to self-defense for the United States to call its defensive deterrence a threat.

Biden's speech was "intolerable" and "a big blunder," Kwon said. "His statement clearly reflects his intent to keep enforcing the hostile policy toward the DPRK as it had been done by the US for over half a century," he said, using the initials for North Korea's official name.

The North Korean statements appear to echo comments by the ministry in March saying relations with the United States would be shaped by the "principle of power for power and goodwill for goodwill," said Jenny Town, director of the US-based 38 North program, which tracks North Korea.

"So for the US to keep emphasizing the threat, it keeps focus on the negative aspects of the relationship and will elicit negative responses," she said.

Town noted that while one statement alluded to the policy review, the North Korean commentary seemed more focused on the Biden administration's talk of threats.

Talks aimed at persuading Pyongyang to surrender its nuclear weapons program have been stalled since a series of summits between Biden's predecessor, President Donald Trump, and North Korean leader Kim Jong Un failed to result in a deal.

Under the policy review announced on Friday, Biden has settled on a new approach to pressuring North Korea that will explore using diplomacy to break the stalemate but not seek a grand bargain with Kim, the White House said.

The White House and State Department did not immediately comment on the latest North Korean statements.

In Sunday's statement, Kwon said US talk of diplomacy is aimed at covering up its hostile acts, and its deterrence is just a means for posing nuclear threats to North Korea.

Now that Biden's policy has become clear, North Korea "will be compelled to press for corresponding measures, and with time the US will find itself in a very grave situation," he concluded.

In a third statement, Kim Yo Jong, a senior official in the government and sister of leader Kim Jong Un, sharply criticized South Korea for failing to stop defector activists from launching anti-North Korea leaflets.

An activist group in South Korea said on Friday it had released balloons into North Korea carrying dollar bills and leaflets denouncing the government in Pyongyang, defying a recently imposed law banning such releases after complaints by the North.

"We regard the manoeuvres committed by the human wastes in the south as a serious provocation against our state and will look into corresponding action," Kim Yo Jong said.

Last year, North Korea blew up an inter-Korean liaison office in Kaesong, North Korea, after Kim Yo Jong led a campaign of criticism over the leaflet launches.
Share It :
Related Stories 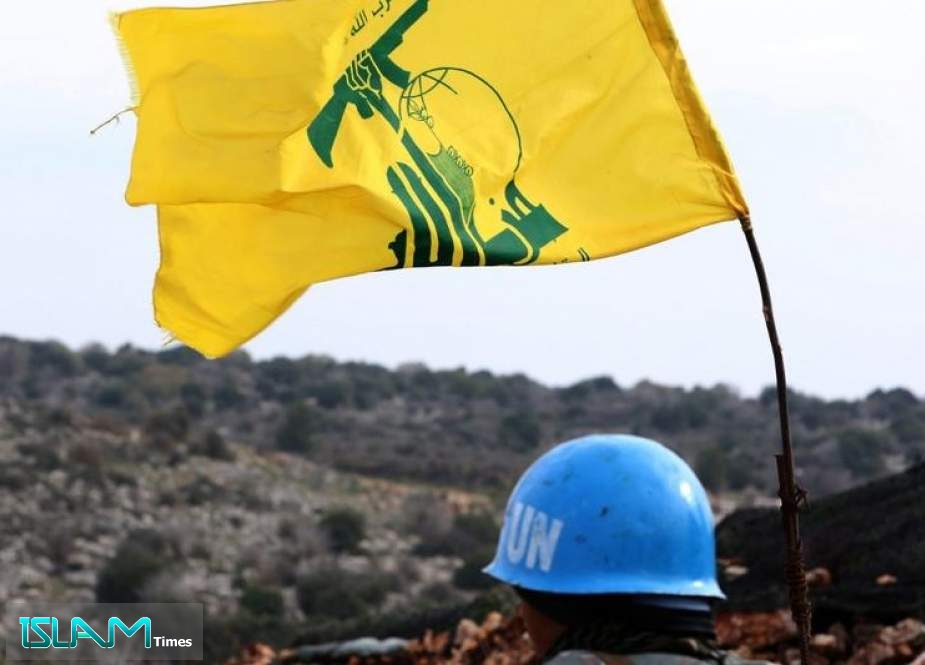