Story Code : 930630
Islam Times - As the United States officially begins pulling out its troops from war-torn Afghanistan in what President Joe Biden has claimed ending “the forever war”, Secretary of State Antony Blinken says there will still be US presence in Afghanistan even after the American troop pullout is completed.
"We've been engaged in Afghanistan for 20 years, and we sometimes forget why we went there in the first place, and that was to deal with the people who attacked us on 9/11. And we did. Just because our troops are coming home doesn't mean we're leaving. We're not," Blinken said on Sunday.

He added that the US will continue what he claimed as “providing economic, humanitarian, and developmental support in Afghanistan.”

Blinken also said, "We have to be prepared for every scenario and there are a range of them," if the Taliban could end up taking over in Afghanistan.

Washington, last week, said the US Army Ranger task force would be sent to Afghanistan amid the US troop withdrawal after it announced the start of the Afghan pullout.

The United States and the Taliban signed a peace deal in Doha, Qatar, on February 29, 2020, stipulating a gradual withdrawal of US troops as well as the beginning of intra-Afghan negotiations and prisoner exchanges.

President Biden has said the US will fully withdraw troops from Afghanistan by September 11, the 20th anniversary of the 9/11 attacks, despite the 2020 Trump-Taliban peace deal having set May 1, 2021 as the deadline for troop pullout.

Biden’s failure to commit to Trump’s withdrawal date has angered the Taliban, with the militant group warning that they may “take action” against US forces before Biden’s September 11 pullout date.

Taliban Spokesman Zabihullah Mujahid tweeted that, “As withdrawal of foreign forces from #Afghanistan by agreed upon May 1st deadline has passed, this violation in principle has opened the way for Mujahidin to take every counteraction it deems appropriate against the occupying forces.”

The Taliban accused the US of violating the Doha agreement over the failed deadline and threatened to abandon inter-Afghan peace talks until all US-led foreign troops withdraw from Afghanistan.

The Taliban have not yet agreed to Biden’s troop withdrawal date and failed to show up at a “peace conference” in Turkey last month.
Share It :
Related Stories 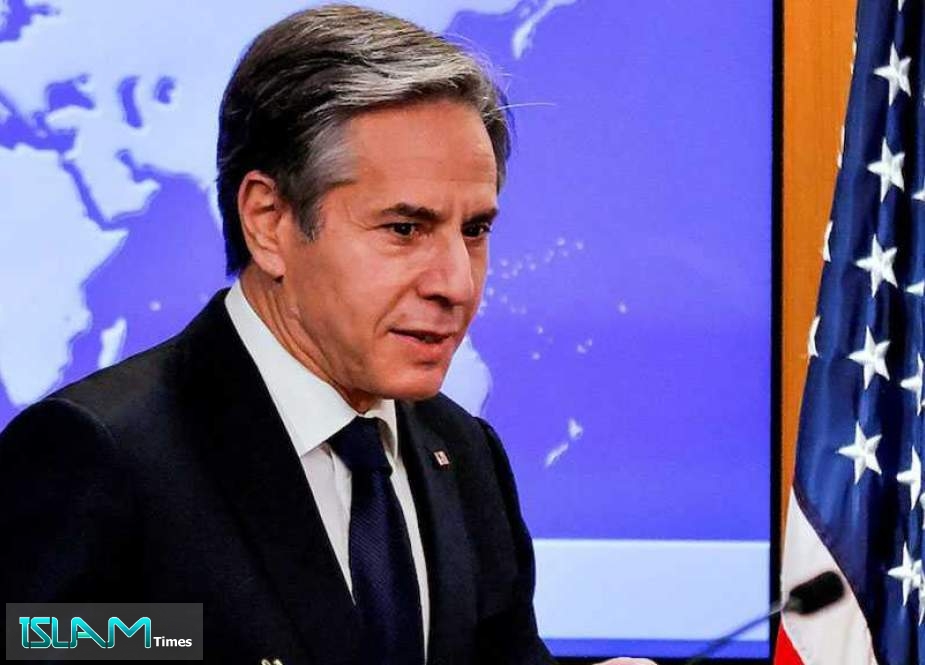