N. Korea Takes Side of S. Korea over Its Territorial Disputes with Japan

Story Code : 944007
Islam Times - North Korea lashed out at Japan on Saturday for its claim to a set of South Korean islets in the East Sea, Dokdo, calling it a shameless act.
"The Japan sports world has reached the extremes in its shameless act designed to seize Tok Island, part of the inviolable territory of Korea, even in defiance of the sacred idea and spirit of the Olympic movement," a spokesman for the North's Olympic Committee said in a statement carried by the country's official Korean Central News Agency.

According to Yonhap News Agency, the statement comes amid a renewed row between Seoul and Tokyo over the latter's claims to the South Korea-controlled islets.

"Political issues are inseparable from territorial issues, and it is a shameless and groundless sophism to insist that it is just a geographical concept that part of Korea is marked as part of Japan," the North Korean statement said.

"The act of abusing the Olympic Games for realizing territorial ambition though they are supposed to promote friendship and harmony is a mockery of sportspersons all over the world and the desire of mankind for peace and an intolerable provocation violating the sovereignty of the Korean nation," it added.
Share It :
Related Stories 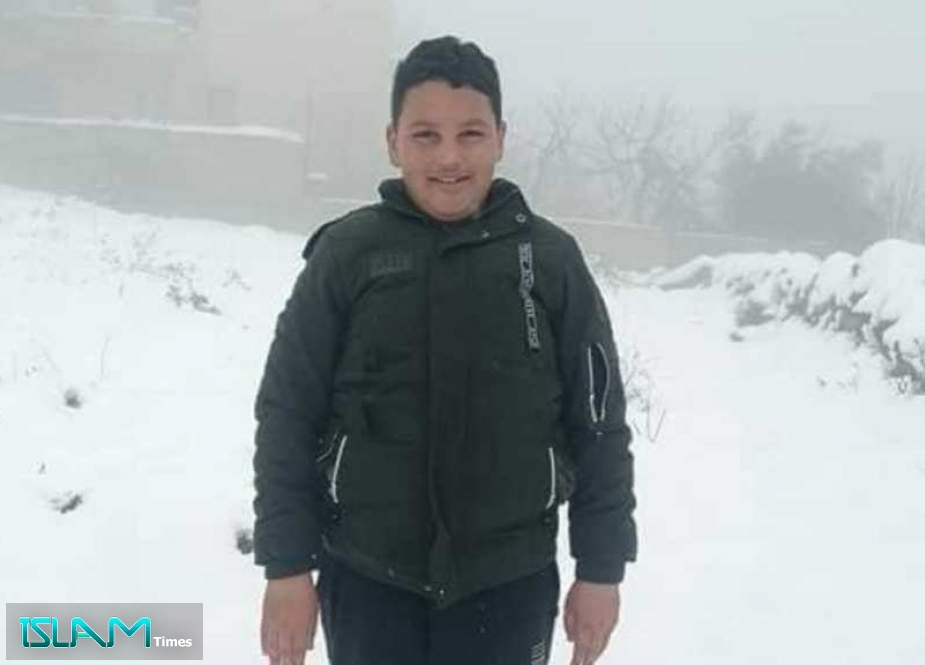