Story Code : 961162
Islam Times - US intelligence agencies said on Friday they may never be able to identify the origins of COVID-19, as they released a new, more detailed version of their review of whether the coronavirus came from animal-to-human transmission or leaked from a lab.
The Office of the US Director of National Intelligence [ODNI] said in a declassified report that a natural origin and a lab leak are both plausible hypotheses for how SARS-COV-2 first infected humans. But it said analysts disagree on which is more likely or whether any definitive assessment can be made at all.

The report also dismissed suggestions that the coronavirus originated as a bioweapon, saying proponents of this theory "do not have direct access to the Wuhan Institute of Virology" and have been accused of spreading disinformation.

The report issued on Friday is an update of a 90-day review that President Joe Biden's administration released in August, amid intense political infighting over how much to blame China for the effects of the global pandemic rather than governments that may not have moved quickly enough to protect citizens.

China responded on Friday by criticizing the report.

"The US moves of relying on its intelligence apparatus instead of scientists to trace the origins of COVID-19 is a complete political farce," Liu Pengyu, a spokesperson for the Chinese embassy in Washington, said in an emailed statement.

"... It will only undermine science-based origins study and hinder the global effort of finding the source of the virus," the statement said.

Former Republican President Donald Trump - who lost his bid for re-election as the deadly pandemic ravaged the US economy - and many of his supporters referred to COVID-19 as the "China virus."

Some US spy agencies had strongly favored the explanation that the virus originated in nature. But there has been little corroboration and over recent months the virus has spread widely and naturally among wild animals.

The ODNI report said four US spy agencies and a multi-agency body have "low confidence" that COVID-19 originated with an infected animal or a related virus.

But one agency said it had "moderate confidence" that the first human COVID-19 infection most likely was the result of a laboratory accident, probably involving experimentation or animal handling by the Wuhan Institute of Virology.

US spy agencies believe they will not be able to produce a more definitive explanation for the origin of COVID-19 without new information demonstrating that the virus took a specific pathway from animals to humans or that a Wuhan laboratory was handling the virus or a related virus before COVID-19 surfaced.
Share It :
Related Stories 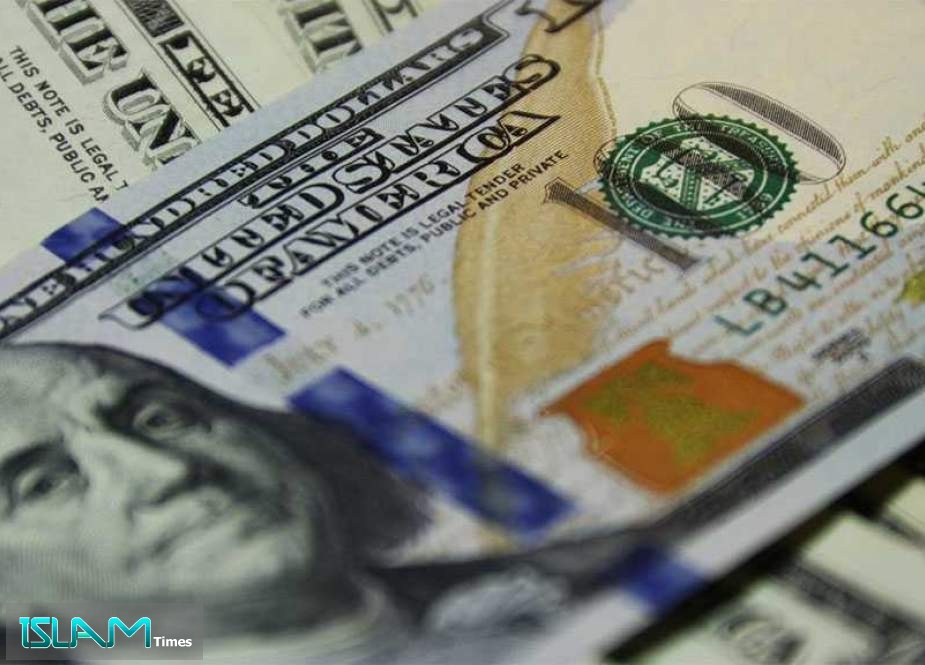