Story Code : 114349
Islam Times - Local sources in Hajah, a northern Yemeni province situating next to Sa'ada, a province under control of al-Houthis, a group of Shia militants, revealed that the armed tribesmen were now gathering at the entrances of the Harad district, preparing they feared an assault on the town.
The sources pointed at that the district which over the past few days was relatively calm as people believed al-Houthis were busy preparing the festival of Ghadeer now discovered that they were instead preparing for a military strike against their territories.

A number of military vehicles were transported from Aahm district and checkpoints were established throughout the province as al-Houthis are gearing for a siege.

Furthermore local tribesmen explained that a break up in alliances had occurred within al-Houthis' ranks as 2 factions were now opposing each other, having different views and policies.
An incident which took place on Ghadeer day, led the factions to separate, leaving the men to decide which leader they chose to serve: Abdul Malik al-Houthi or Mohamed Abdel Aziz al-Houthi.

Apparently, as al-Houthis militants gathered in Shamsan to celebrate the festival some started chanting their usual slogan: "Death to America, Death to Israel, a Curse on the Jews, Victory to Islam."

Mohamed Abdel Aziz al-Houthi criticized the move saying the festival was not a place where politics should be discussed stressing that tradition needed to be uphold.
Share It :
Related Stories 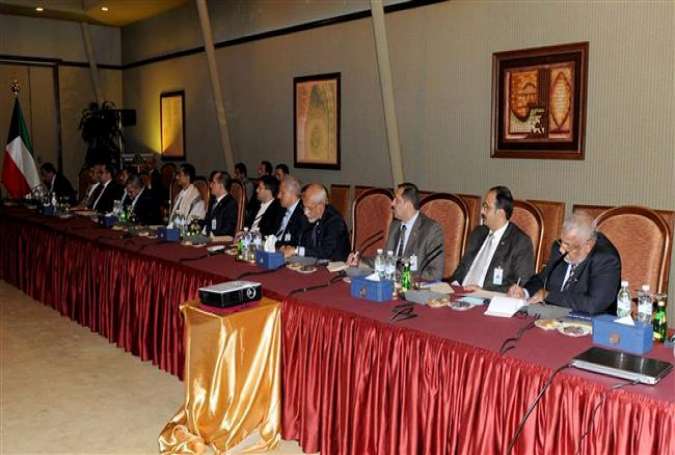