Three non-Muslim teachers were killed and a Muslim one was abducted, the report said. The attackers spared the life of a female nurse due to her gender, it added, according to AP.

Al-Shabaab has vowed retribution on Kenya for its troops being present in Somalia since 2011 to fight the militants. The group has carried out numerous attacks on Kenya, killing hundreds.

Earlier this month, the al-Qaida-linked group attacked a military base used by Kenyan and US forces, killing three Americans and destroying aircraft and other machinery.

Since December, al-Shabaab has increased the frequency of attacks in the five frontline Kenyan counties that border Somalia and that the government has named as a hotspot for extremism. Security forces have been caught on the back foot each time, according to analysts.

On Jan. 2 al-Shabaab claimed responsibility for killing four people in an attack on a convoy of buses and vans being escorted by police in Lamu.

The group killed 11 people in Mandera County, eight of them police officers returning to duty, who were pulled from a bus on Dec. 6. The group killed two non-Muslim construction workers in Garissa County on Dec. 17 and on Dec. 22 burned construction equipment owned by a Muslim contractor that was being used to develop a road in Mandera. On Dec. 27, two security officers died and seven other policemen were wounded when a roadside bomb tore through their patrol vehicle in Wajir County.
Share It :
Related Stories 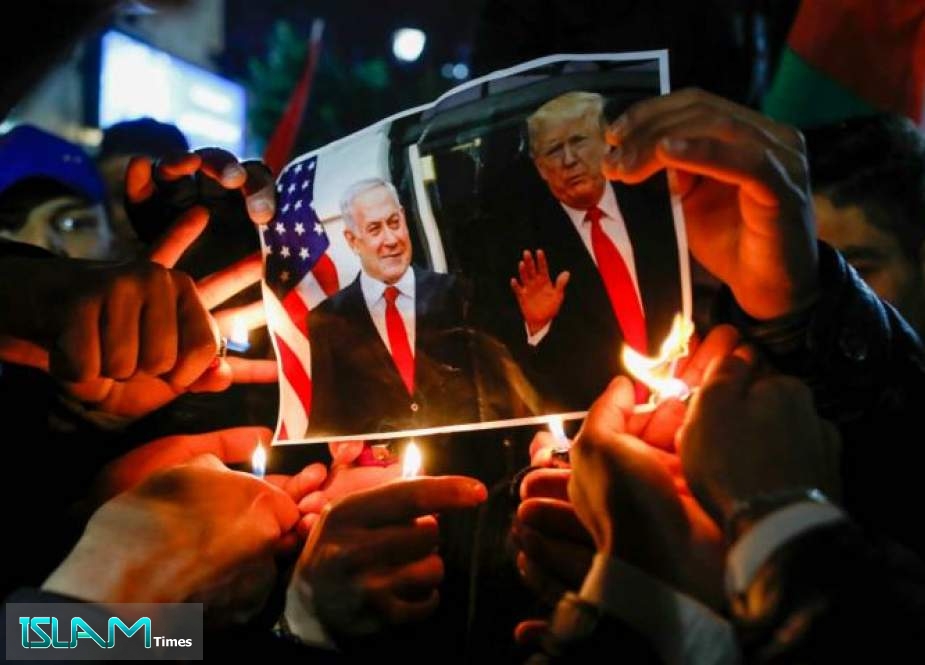 Algeria & Kuwait Rejected Trump's ‘Deal of Century’
Islam Times - The Algerian and Kuwaiti foreign ministries in separate statements rejected the Trump's administration's peace plan of 'Deal of Century' and emphasized the right of Palestinian ...
All US Weapon Deliveries to Iraq Have Been Suspended
Al-Zahar Reveals to the World the Real Killer and the Reason Behind Soleimani's Assassination
Al-Nujaba Will Take Revenge on US Terrorist Act in Assassinating Gen. Soleimani
Al-Nujaba Ready for Combat and Equipped with Accurate Missiles
Al-Nusra Front and White Helmets with Toxic Chlorine Gas
Al-Mesmari: 19 "Terrorists" were Killed by an Air Strike in the Sirte Area
Algerian New President Sworn in to Lead Crisis-Torn State
Comment
At Least 55 US Vehicles, Including Tanks and Engineer Equipment, Entered Syria from Iraq
Indians Continue Protests against Controversial Immigration Law

Boris Repeatedly Delayed a Visit to Washington, Sparking Fears that It Could Spoil US-UK Ties

Jalali Blamed the US for the Recent Major Cyberattack on Iran