Story Code : 894537
Islam Times - The second round of US-mediated sea border talks between Lebanon and the “Israeli” entity will launch on Wednesday at the UNIFIL headquarters in Naqoura under UN and US auspices.
John Desrocher‏, the US ambassador and mediator is to lead the US delegation, while US envoy David Schenker, who facilitated the opening of the first session, may not attend, said the Lebanese al-Joumhouria daily.

It said the representative of the Secretary-General of the United Nations, Jan Kubis, would not lead the UN delegation, and that he assigned one of his senior aides who took part to his side in the first session.

‏According to the daily, commander of the international forces operating in the south [UNIFIL], General Staffan Del Col, will "chair the negotiation session and distribute the roles and interventions during the session."

Wednesday’s round was scheduled earlier this week but was postponed for “technical” reasons.

The “Israeli” entity announced that a delegation will leave Wednesday morning for Naqoura to partake in the second round of maritime border talks between the entity and Lebanon, reported the daily.
Share It :
Related Stories 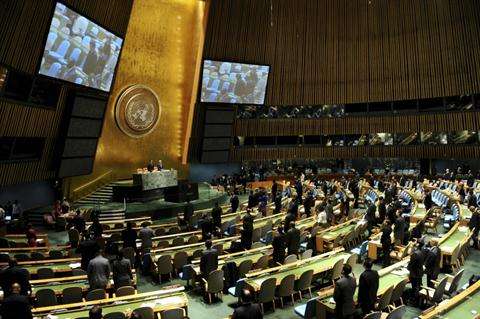