Such practice is against the principle of market competition and serves nobody's interests, he added.
Share It :
Related Stories 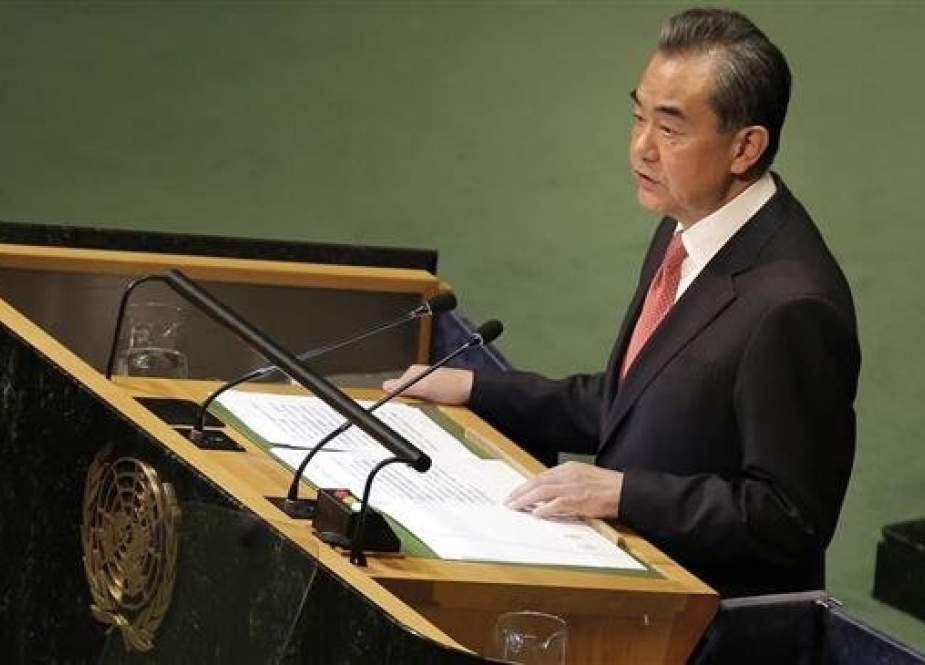