However in 2007 Bush informed then-Israeli prime minister Ehud Olmert that the bombs would be ready for delivery in 2009 or 2010, even though the Israelis wanted them immediately.

Obama released the bombs in 2009, the magazine reports, citing unnamed officials familiar with the still-secret decision.

Newsweek, citing unnamed US and Israeli officials, said in its online edition that Israel has developed its own bunker-buster technology, but that it was cheaper to buy the US weapons.

The 2,000-pound bombs are designed to destroy hardened targets, which could be used to strike Iranian nuclear sites. 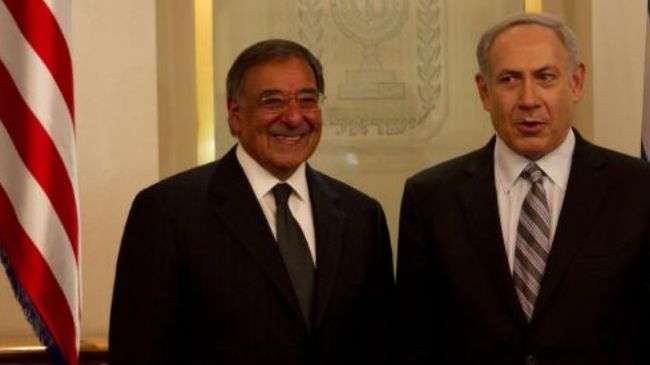