Story Code : 270259
Islam Times - Libya is seeking to recover more than $1 billion in assets allegedly stashed in South Africa by former Libyan dictator Muammar Gaddafi, a local newspaper reports.
The paper said on Sunday that the South African government has been called upon to assist Tripoli in repatriating diamonds, gold and cash.

Repots said that Libyan investigators had provided the South African treasury with evidence that four local banks and two security companies have held the assets.

“The process of verifying the group's claim is under way,” said Jabulani Sikhakhane, the spokesman for South African Finance Minister Pravin Gordhan.

The daily published extracts of letters from Libya's justice and finance ministers to their South African counterparts which said Libyan investigators had “uncovered large funds and assets in South Africa and neighboring states.”


The investigators found out about the state funds hidden in South Africa from Gaddafi’s former intelligence chief Abdullah al-Senussi, reports said. He was imprisoned in Libya after being extradited from Mauritania.

Gaddafi’s former chief of staff Bashir Saleh is alleged to be in control of part of the missing cash. He is wanted in Libya on charges of fraud and is also the target of an Interpol arrest warrant.

The opposition party said it would hold an urgent meeting of a parliamentary committee to find out why he had not been arrested.

Libyans rose up against Gaddafi’s four-decade rule in February 2011 and deposed him in August 2011. He was slain on October 20 of the same year.
Share It :
Related Stories 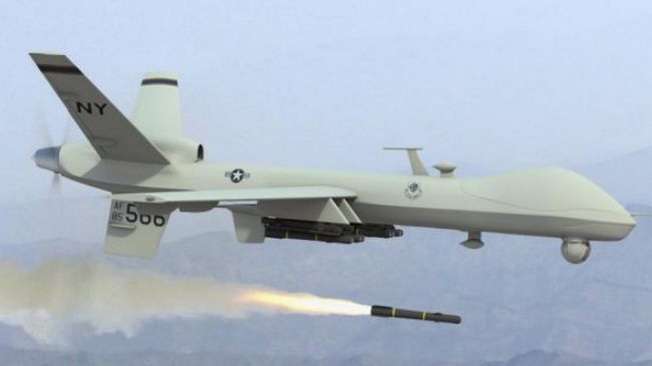