“Confrontation with these two dangers, particularly with extremist movements of ISIL both in Iraq and Syria and the Zionist regime in occupied Palestine as well as measures to Judaize the occupied Palestinian territories requires unity and vigilance on the part of the Muslim ummah,” Amir-Abdollahian added.

The Iranian official warned that extremist and Takfiri movements have targeted the unity of Shia and Sunni Muslims.

He emphasized that scholars, academicians and writers play a leading role in shedding light on the dimensions of threats the Muslim world is currently faced with.

The Takfiri militants have seized swathes of land in Iraq and Syria. They have carried out horrific acts of violence in the two countries, including public decapitations. ISIL has also killed people from Shia, Sunni, Kurd, Christian, and Izadi Kurd communities in Iraq.

Western powers and some of their regional allies - especially Qatar, Saudi Arabia, and Turkey - are reportedly supporting the militants.
Share It :
Related Stories 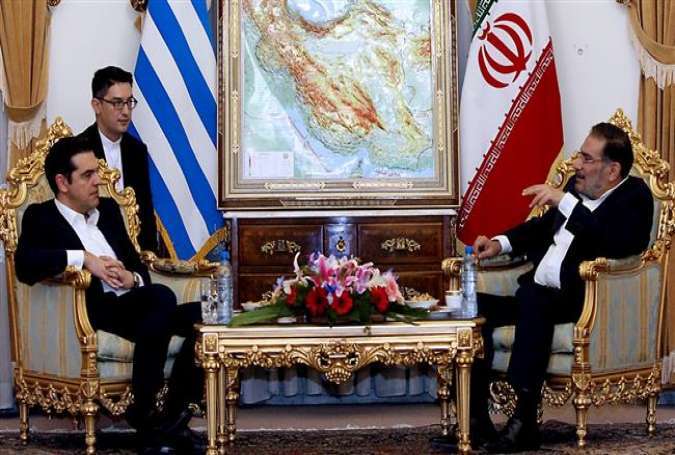