Russian Ambassador to Lebanon: US Pressures Contributed to Economic Crisis

Story Code : 871666
Islam Times - Russian Ambassador to Lebanon, Alexander Zaspykin, stressed that the escalating US pressures have contributed to the economic crisis, adding that the policy of openness will be very beneficial to Lebanon.
Lebanon would benefit from economic ties with Russia and China, according to Zaspykin who stressed that Moscoq looks for running investments in several sectors in the county.

In an interview with Al-Manar TV Channel, Zaspykin maintained that the US sanctions on Lebanon and other countries have negative effects on their economies.

Caesar Act complicates the whole process, according to the Russian diplomat who cited the major economic ties between his country and Syria.
Share It :
Related Stories 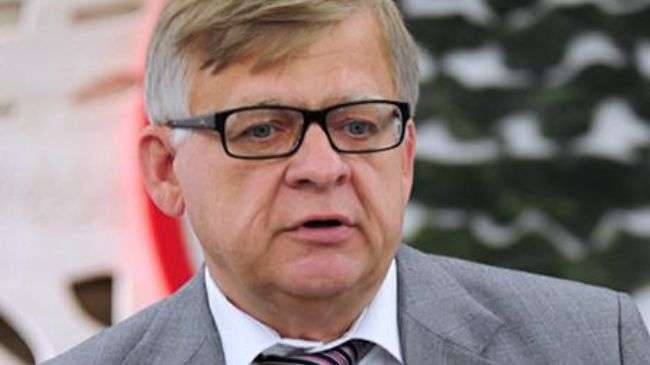