Meanwhile, President Abbas called on the Secretary-General of the United Nations to undertake, in cooperation with the Quartet and the Security Council, preparations to convene an international conference with the participation of all concerned parties to engage in a “genuine peace process”, early next year and based on international law, UN resolutions and the relevant terms of reference.

He said a “genuine peace process” should lead to an end the occupation and the achievement by the Palestinian people of their freedom and independence within their State, with East Jerusalem as its capital, on the 1967 borders, and resolving all final status issues, notably the question of the refugees, based on resolution 194.
Source : WAFA News Agency
Share It :
Related Stories 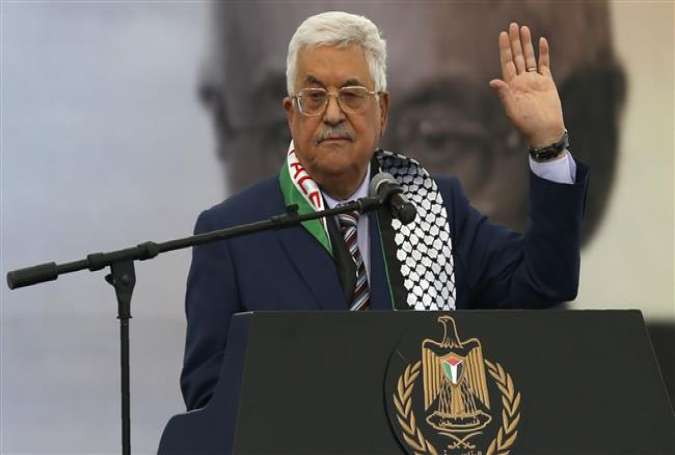