Story Code : 889131
Islam Times - Qatari Defense Minister Khalid al-Attiyah said that Saudi Arabia, the United Arab Emirates, and Bahrain had a two-phase plan to occupy Qatar.
"Actually it was not a mere intention. There was a plan to invade Qatar," Attiyah told Al-Jazeera Arabic news channel.

"This plan was set into two phases, imposing the siege with the aim of creating an overall state of panic, which would have a direct impact on the Qatari street, then executing a military invasion," the minister said.

"There was a premeditated intention for an invasion, not just a siege. They wanted to implement the siege phase fully then to invade, things were clear to us … all the intelligence we had and all the available evidence undoubtedly confirmed the theory of an existing plan."

Since 2017, Saudi Arabia, Bahrain, the UAE and Egypt have imposed a blockade on Qatar.

The Saudi-led quartet severed diplomatic and trade ties with Qatar on June 5, 2017, accusing Doha of meddling in regional affairs and supporting “terrorism.”

Qatar has rejected the allegations and said it was targeted because it followed an independent foreign policy.
Share It :
Related Stories 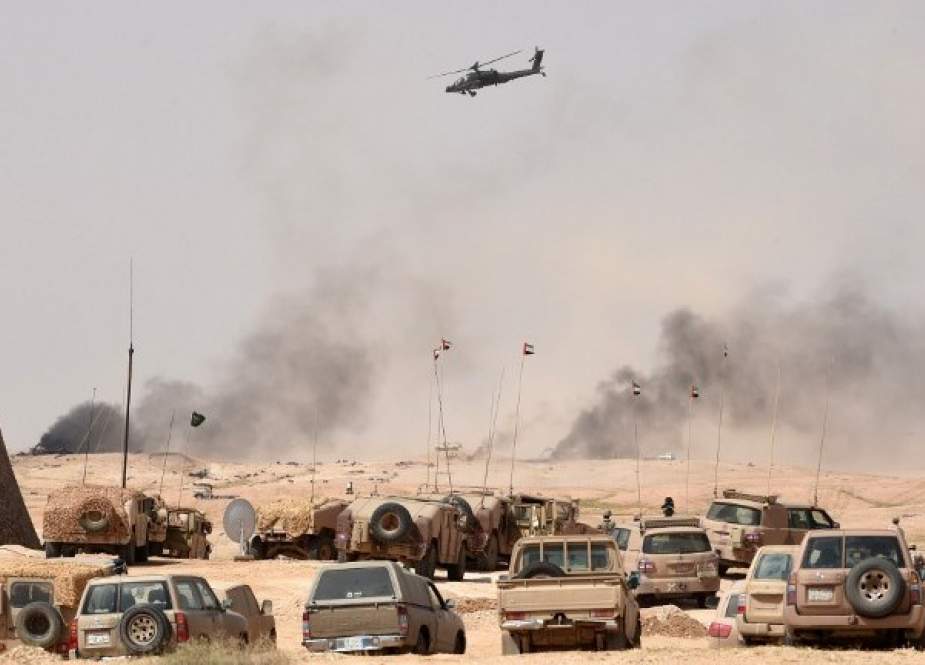