Story Code : 953145
Islam Times - Commander of the Iranian Navy Rear Admiral Shahram Irani unveiled plans to maintain the country’s naval presence in the international waters and broaden interaction with the world countries.
The top commander on Friday met with the servicemen on board the Iranian Navy’s 75th flotilla of warships which has returned home after a mission that lasted 133 days.

Rear Admiral Irani announced in the meeting that the Iranian Navy will continue to maintain its “determining presence in the oceans” and will strengthen its international interactions under the guidance of Leader of the Islamic Revolution Ayatollah Seyed Ali Khamenei.

He also praised the naval forces for relying on domestic capabilities to accomplish the overseas mission with fully-homegrown vessels.

The commander finally stressed that the Iranian Navy’s expertise and determination under the pressure of cruel sanctions and its “strategic presence” in the international waters despite all threats have terrified the enemies.

The 75th flotilla of military vessels, including Sahand destroyer and Makran forward base ship, was welcomed on Thursday by two combat vessels of the Iranian Navy and two fighter jets of the Islamic Republic of Iran Air Force.

Earlier this week, Rear Admiral Irani said the flotilla has sailed 45,000 kilometers in three oceans, passing by 55 countries in three continents, and sending the message of peace and friendship from Iran.

Describing Iran as the only country that ensures its maritime security single-handedly, the admiral said the Iranian flotilla completed the mission without receiving help from any country.

The Iranian warships did not need to make any port call to fulfill even the technical needs, he added.

Rear Admiral Irani said the enemies had focused on the Iranian flotilla to detect the smallest violation of regulations, but the Iranian servicemen did not violate any maritime law and managed to sail through three major canals and 8 straits safely.
Share It :
Related Stories 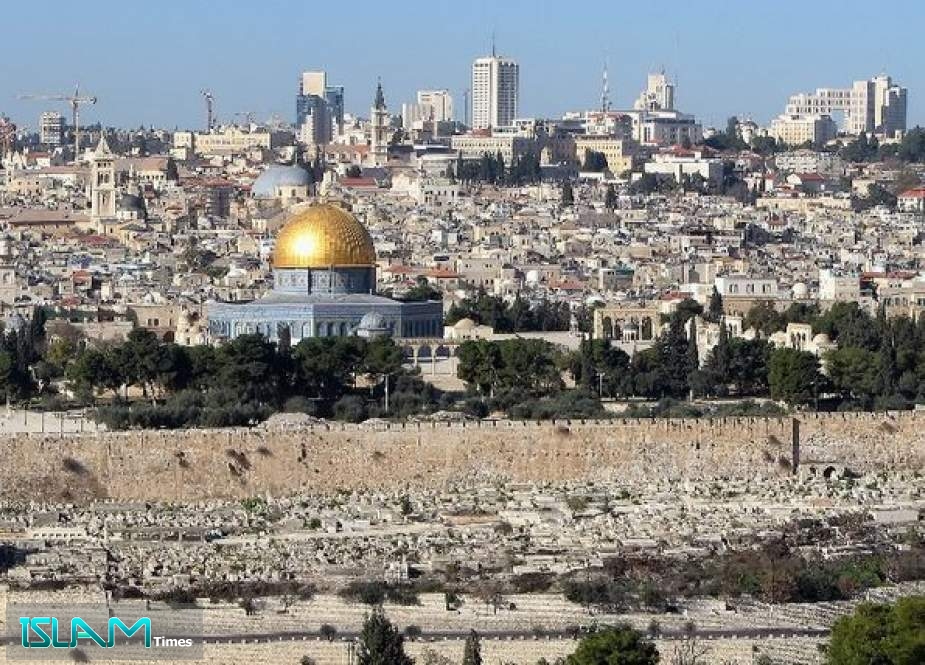