“Those, who mobilize their militants towards Yemen with the goal of causing death and destroying its cities and villages, cannot expect us to respond by waving at them and sending them flowers and peace doves,” said the Yemeni minister.

Saudi Arabia and some of its allies began a campaign of military aggression against Yemen in March 2015 aimed at bringing Yemen’s former pro-Riyadh government back to power.

Six years on, the aggression that has been accompanied with an all-out siege of the Arab world’s already poorest nation, has martyred tens of thousands of Yemenis, displaced millions of people, and turned Yemen into the scene of the world’s worst humanitarian crisis.

Abdullah scoffed at the Saudi-led coalition’s condemnation of the retaliatory Yemeni attacks against military and commercial targets within the kingdom, asking the international community not to lose sight of the deadly strikes and interventions in Yemen.

Saudi rulers were, meanwhile, trying to “fool the world” about why they would refuse to stop the war, he noted.

They, he added, allege that they keep up the aggression only to confront Yemen’s popular Ansarullah movement that has been defending the impoverished country against the coalition.

Yemen is not an assault course for Saudi warplanes and pilots, Abdullah asserted.

The outgoing administration in Washington, which has been providing arms and logistics support to the coalition, blacklisted the Ansarullah movement this month, defying warnings from aid groups that the move would have grave humanitarian consequences.
Share It :
Related Stories 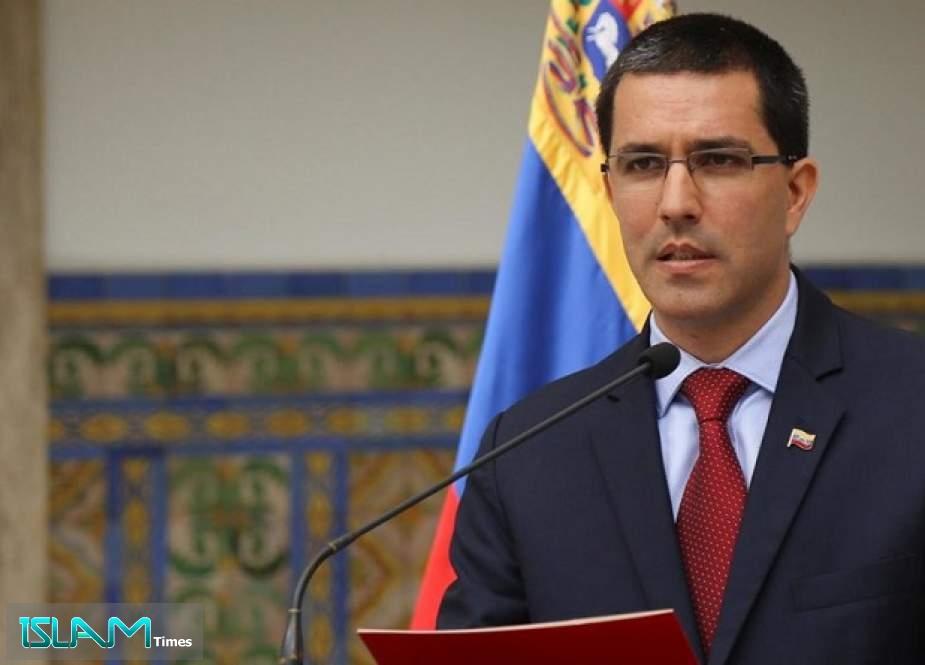