Story Code : 214309
Islam Times - A Wednesday bus bombing in central Tel Aviv and a handful of Hamas-fired rocket strikes on Israel’s largest city in the past week has reinforced a new belief within the regime that no one within the occupied territories is safe any longer, a US daily reports.
“Stress throughout Israel's population has surged and that's likely to continue even if the cease-fire holds,” said a Los Angeles Times report from Tel Aviv on Thursday, citing Israeli “mental health experts.”

According to the report, although some Israelis try “desperately” to cope with the reality that rockets fired by the Hamas resistance movement can now reach any area under control of the Tel Aviv regime and “maintain the illusion of normality and sense of control,” trauma expert Yehudit Bar Hai says, “Others avoid taking showers, fearful they couldn't react fast enough in a rocket attack. Others have slept on porches, believing that being that much closer to a shelter made them safer.”


The report further adds that repeated trips to air raid shelters, sometimes two or three times a night, “have left many Israelis short on sleep.”

"Between the sirens, bombings and a 4 a.m. attack that really shook my house, I'm so tired my body feels like it's night right now," said Orly Gal, executive director of Natal trauma center for victims of “terrorist” attacks. "But we're getting by on adrenaline. Everyone's a bit cranky, but what can you do?"

Although Israelis welcomed the news of Wednesday's cease-fire, many expressed pessimism about how long it would hold, given the poor record of such agreements in past years.

Meanwhile, the report adds, Israeli police forces stepped up security in Tel Aviv after the noontime bombing, which occurred as the bus rounded a corner near the ministries for justice and military affairs. Buses were noticeably empty as word spread, however.

Tel Aviv has long enjoyed a reputation as a party town somewhat insulated from the airborne attacks seen in areas of Israel closer to the Gaza Strip, the daily further underlined.

Despite the hope that the ceasefire will halt rocket strikes, the report notes that some Israeli analysts believe that the Palestinian weapons will “only increase in range and accuracy over time.”

"They're learning and making progress," said Meir Elran, an analyst with the Institute for National Security Studies, a think tank. "Some of their people are innovative and entrepreneurial."
Share It :
Related Stories 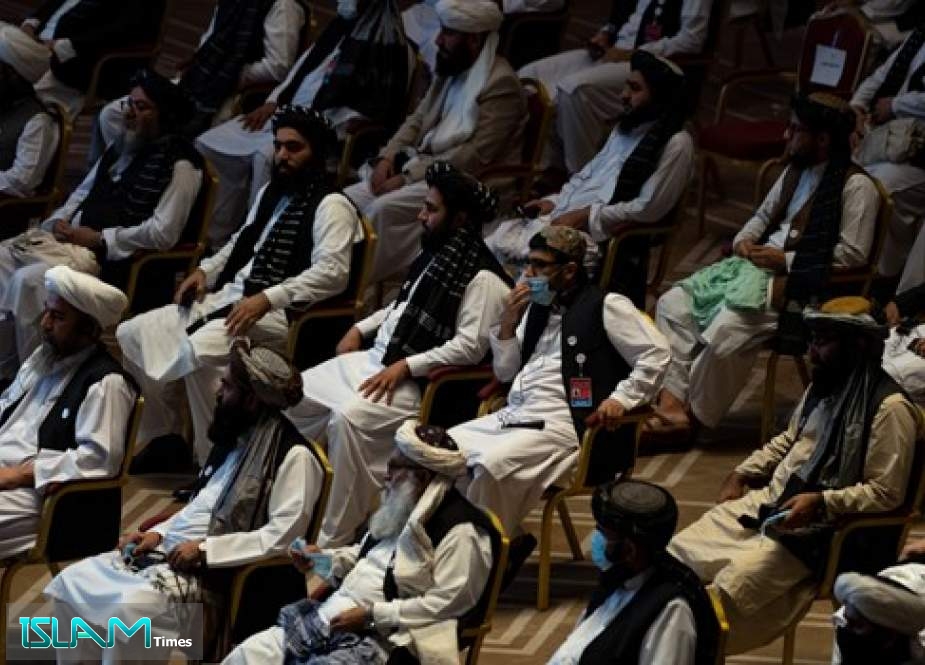