Story Code : 800813
Islam Times - Yemeni army forces, supported by allied fighters from the Popular Committees, have intercepted and targeted an unmanned aerial vehicle belonging to the Saudi-led military coalition while flying in the skies over Yemen’s strategic western coastal province of Hudaydah.
The media bureau of Yemen’s Houthi Ansarullah movement announced in a statement that Yemeni air defense forces and their allies shot down the drone with a surface-to-air missile on Friday afternoon.

The statement added that the drone was struck as it was on a surveillance mission over al-Fazah area in the al-Tuhayta district of the province.

Saree further noted that the attacks led to the suspension of flights at the airport.

“We have sophisticated military hardware that US-built and other air defense systems deployed in Saudi Arabia cannot intercept. Our ballistic missiles, rockets and drone can hit any target all across Saudi Arabia. Our strikes will not be limited to Asir, Najran and Jizan.
The Saudi enemy must know that we will d expand the scope of deterrence in case the military aggression continues,” the top Yemeni military official pointed out.

On June 15, Houthis said in a statement that they had launched drone strikes against Jizan Airport as well as Abha International Airport in Saudi Arabia’s southwestern province of Asir.

The statement added that the control rooms in Jizan Airport and the fueling station at Abha airport were the main target of the attacks.

Saudi Arabia and a number of its regional allies launched a devastating campaign against Yemen in March 2015, with the goal of bringing the government of former Yemeni president Abd Rabbuh Mansur Hadi back to power and crushing the Houthi Ansarullah movement.

The war has also taken a heavy toll on the country’s infrastructure, destroying hospitals, schools, and factories. The UN says over 24 million Yemenis are in dire need of humanitarian aid, including 10 million suffering from extreme levels of hunger.
Share It :
Related Stories 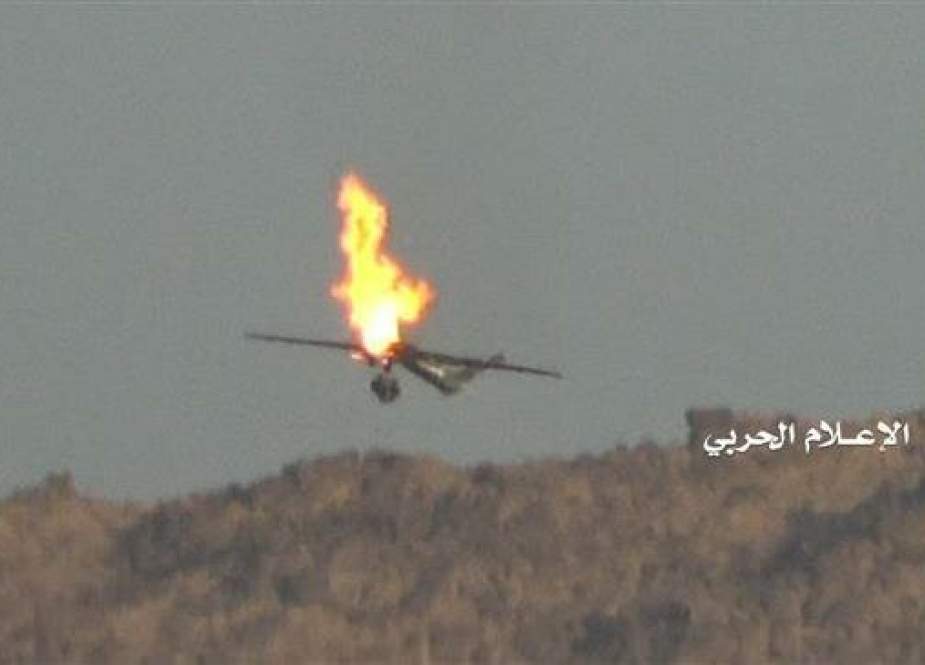