Story Code : 936829
Islam Times - Head of the Zionist entity’s ‘Shin Bet’ service, Nadav Argaman, warned of rising online incitement that could lead to political violence as the coalition government formed to oust Prime Minister Benjamin Netanyahu from power appears closer to being sworn in.
“We have recently identified a serious rise and radicalization in violent and inciting discourse, specifically on social media,” Argaman said. “This discourse may be interpreted among certain groups or individuals as one that allows violent and illegal activity and could even lead to harm to individuals."

While Argaman did not identify any specific threats, the leaders of the right-wing Yamina party Naftali Bennett and Ayelet Shaked have come under intense attacks since deciding to join the so-called "change bloc" government cobbled together by Yesh Atid leader Yair Lapid that would end Netanyahu's 12 years of continuous rule as the entity's longest-serving prime minister.

Bennett would take over as prime minister first in a rotation with Lapid as part of the agreement.

On Thursday, the Shin Bet assigned a security detail to Bennett after he signed the coalition deal. The internal security service usually only protects the Zionist prime minister, president and leader of the opposition.

Argaman called on political and religious leaders to speak out against incitements to violence.

“It is our duty to come out with a clear and decisive call for an immediate cessation of the inciting and violent speech. The responsibility for restraining the discourse rests on the shoulders of us all,” he said.
Share It :
Related Stories 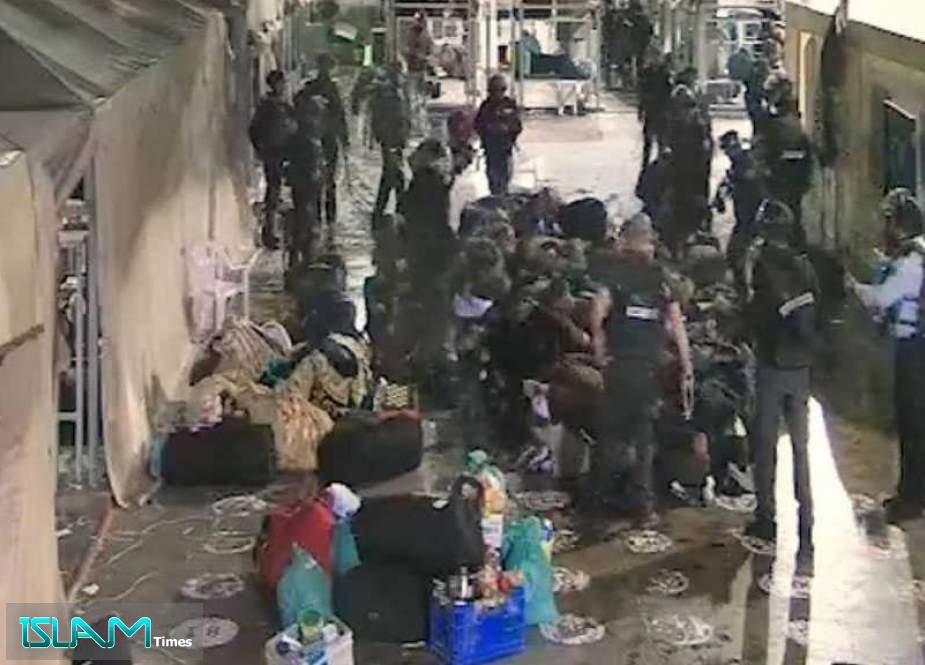