Story Code : 965417
Islam Times - The Taliban are banking on Russia’s assistance to represent Afghanistan at the UN, Muhammad Suhail Shaheen, Taliban spokesman and envoy to the UN said.
"We had and currently have good relations with Russian Federation, and we are expecting them to support the new government that has been formed in the result of our struggle for liberation of Afghanistan," Shaheen told TASS on Thursday.

"We also have support of the Afghan people, and hope to have friendly relations with Russia and other regional countries. Based on this, we expect Russia and other countries will support us at the Credentials Committee of the UN, because this is good for the peace in Afghanistan and in the region."

On November 16, Shaheen posted on his Twitter account that the Taliban had all the conditions needed for occupying Afghanistan’s UN seat and hoped that "the legal requirements will supersede political preferences."

At the high-level week of the UN General Assembly, no representative from Afghanistan has taken the floor, neither Ambassador Ghulam Isaczai, who had been appointed Afghanistan’s Permanent Representative to the UN by the former government, nor a Taliban representative.

In late October, Russian Permanent Representative to the UN Vasily Nebenzia said that no decision had been made yet on the possibility of handing over Afghanistan’s seat at the UN Security Council to representatives of the Taliban.
Share It :
Related Stories 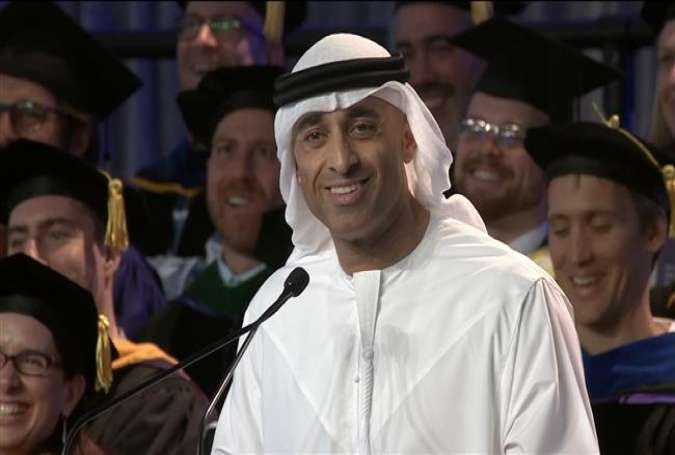