Houthis Close to Control Hajjah Governorate, Amid Expectations of Expansion of Control over Large Parts of Northern Yemen

Story Code : 112627
Islam Times - Media and political sources in the northern Yemeni governorate of Hajjah said that armed groups loyal to al-Houthi were able to extend their control over large parts of the governorate in the last few days.
Islam Times: The sources pointed out that operatives of al-Houthi fought fiercely with tribesmen belong to Kashir Tribes of  Aahm district, explaining that they were able to achieve significant advancement against the tribesmen whom are lacked support from the government, which was supporting them in the face of al-Houthis during the past years.

Al-Houthis are trying to extend their control over a coastal strip to Midi seaport, one of the ports that receive vessels which might give the groups the opportunity to be supplied with weapons and provisions from outside Yemen.

During the last few weeks al-Houthis could take control over Kahlah al-Sharaf district in Hajjah governorate, which is believed to be an attempt by al-Houthis to take over a highway linking the sea with the Yemeni capital, Sana'a.

Over the past months, al-Houthis have exploited the turbulence experienced in the Yemeni capital Sana'a to take control over Saada, their stronghold, and al-Jawf Governorate, and now seeking to take over Hajjah, which will be the third province to fall into their hands.
Share It :
Related Stories 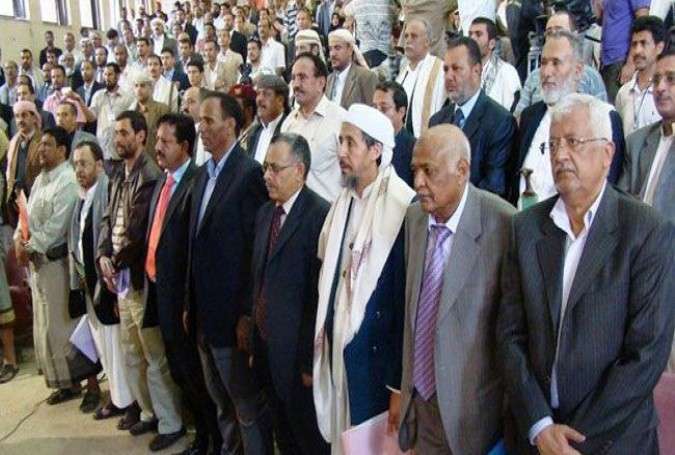