Story Code : 772584
Islam Times - Senior defense officials of Iran and Azerbaijan have signed an agreement aimed at boosting defense and military cooperation between the two neighbors.
The memorandum of understanding (MoU) was inked in the Azerri capital, Baku, following a meeting between Chairman of the Chiefs of Staff of the Iranian Armed Forces Major General Mohammad Baqeri and Azerbaijan’s Defense Minister Lieutenant General Zakir Hasanov on Wednesday.

He said Iran reiterated its support for the territorial integrity of Azerbaijan and underlined the need for expanding cooperation in the fields of logistics and training as well as an exchange of military experiences.

The Azeri minister expressed confidence that the visit would further enhance “bilateral military cooperation to the highest level.”

He further said Baqeri’s visit provided the opportunity to review the activities of Iran-Azerbaijan Joint Defense Commission, saying necessary recommendation has been made to enhance its performance.

The joint commission held its first meeting in Baku in October 2017, with a high-ranking delegation from Iran’s Defense Ministry in attendance.

Heading a high-ranking military delegation, Baqeri traveled to Azerbaijan on Wednesday for a two-day visit at the invitation of the Azeri defense chief.

The Iranian official is scheduled to hold meetings with other Azeri officials, including Prime Minister Novruz Mamedov, on Thursday.
Share It :
Related Stories 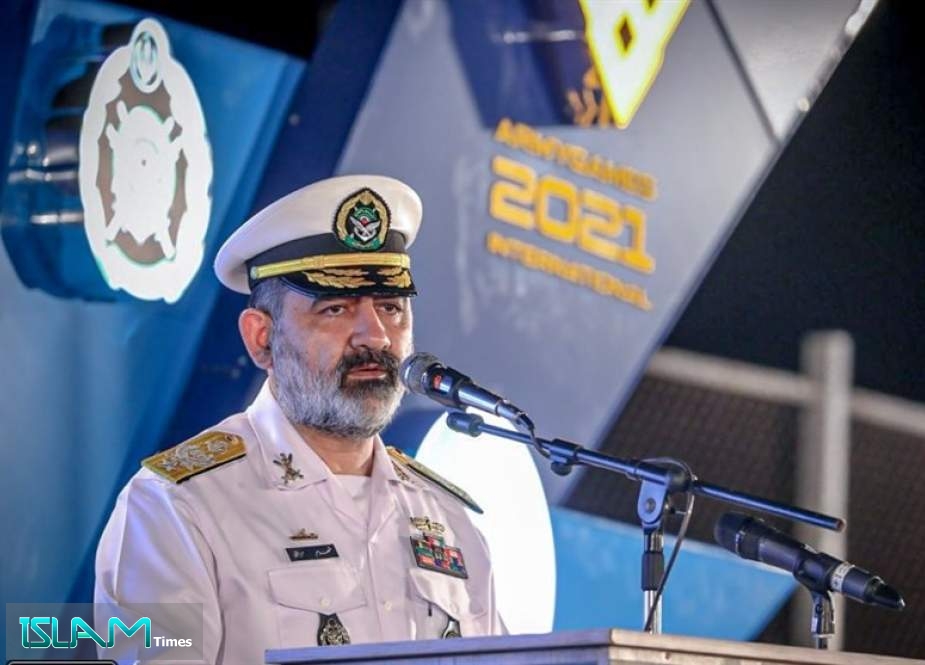