Iran Has No Clue about Fate of Missing FBI Agent, Levinson: FM Spox

Story Code : 852812
Islam Times - Iranian Foreign Ministry Spokesman Seyyed Abbas Mousavi said on Thu. that if death of “Robert Levinson”, former US FBI’s agent who disappeared mysteriously on March 9, 2007 in Kish Island, Iran, has certainly been actualized and determined by the United States, it [US] can announce without any political exploitation.
While sympathizing with the family of “Robert Levinson”, he emphasized again, “according to the reliable documents, Mr. Levinson left Iran for an unknown destination years ago and the then US Secretary of State has acknowledged the fact.”

Islamic Republic of Iran has made all its utmost efforts in recent years for acquiring documentations on the precise fate of Mr. Levinson after he left Iran but has not thus far obtained any sign of his being alive.”

Foreign Ministry Spokesman Mousavi reiterated, “if death of Robert Levinson has certainly been actualized for the US, it can announce openly without political exploitation and an attempt for misusing emotions of family of Levinson.”

Robert Alan Levinson was an agent of Federal Bureau of Investigation (FBI) who disappeared mysteriously on March 9, 2007 in Kish Island, Iran while on a mission for the CIA.
Share It :
Related Stories 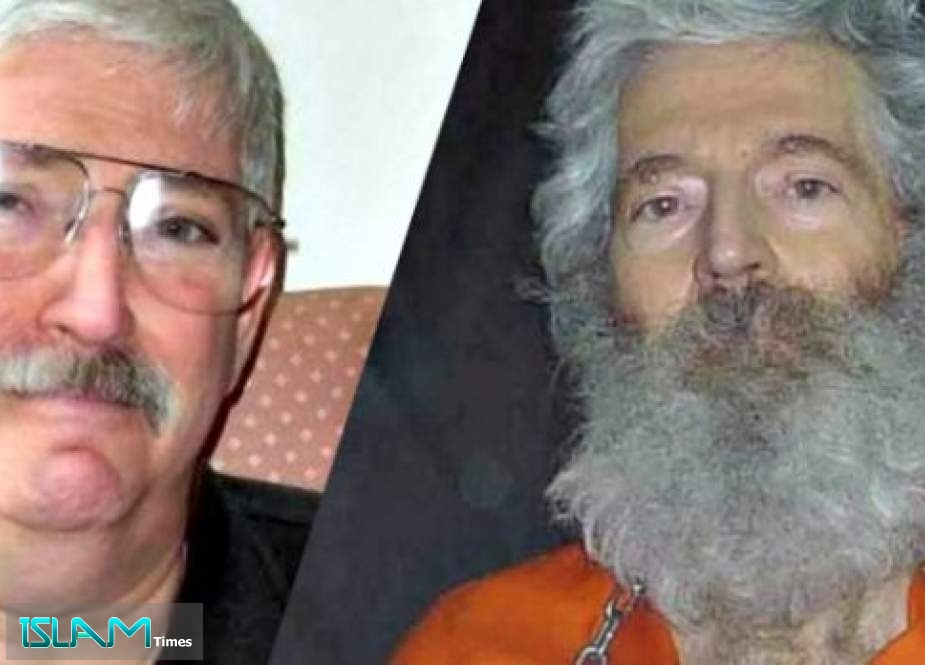 US Has Confirmed that Ex-FBI Agent Left Iran Years Ago: Iran FM Spox
Islam Times - Iran reiterated that US citizen Robert Levinson had left Iran for an unknown destination many years ago, and that has been admitted ...
US Not Allowed to Interfere in Other States' Internal Affairs: Iran FM Spox
White House believes Levinson is no longer in Iran
Comment
Pompeo Says US May Consider Easing Iran Sanctions, But Gave No Concrete Sign That It Will
Burning question: Plastic Pollution Scars Poorest Countries

Why France is hiding a cheap and tested virus cure
Virus Price for NATO Racket
US Sanctions on Venezuela A 'Tool of Genocide' amid Epidemic: Russia
Remnants of Isis: Finds in a Syrian Village