Story Code : 867489
Islam Times - A former member of the ISIL terrorist group disclosed on Monday that Britain's spy agency, MI6, has recruited and used terrorists in Syria.
Mohammed Hussein Saud, a defected member of the ISIL, told reporters that the MI6 tried to spy on the Syrian and Russian military centers in Syria with the help of terrorists, the Arabic-language service of Russia Today reported.

"The British told me to go to Tadmur (Palmyra), saying that they would provide me with money, cell phone and anything I need," he said.

Saud also revealed his meetings with the British intelligence officers in al-Tanf region at the bordering areas between Syria and Jordan, where they asked him to collect intelligence about the important Russian military bases in Syria and ways to attack them.

He added that the MI6 had hired a tour guide in Tadmur who knew several languages to guide the spying team.

The MI6's role in the war against Syria had also earlier been revealed.

“Around four weeks ago, we knew that British intelligence was working towards a chemical attack in order to blame the Syrian government, to hold Syria responsible,” Black said on al-Mayadeen news channel.

Later, Black added that he meant the British were planning not to carry out an attack themselves, but to either direct militants to do so or stage a phoney attack, with actors posing as victims.
Share It :
Related Stories 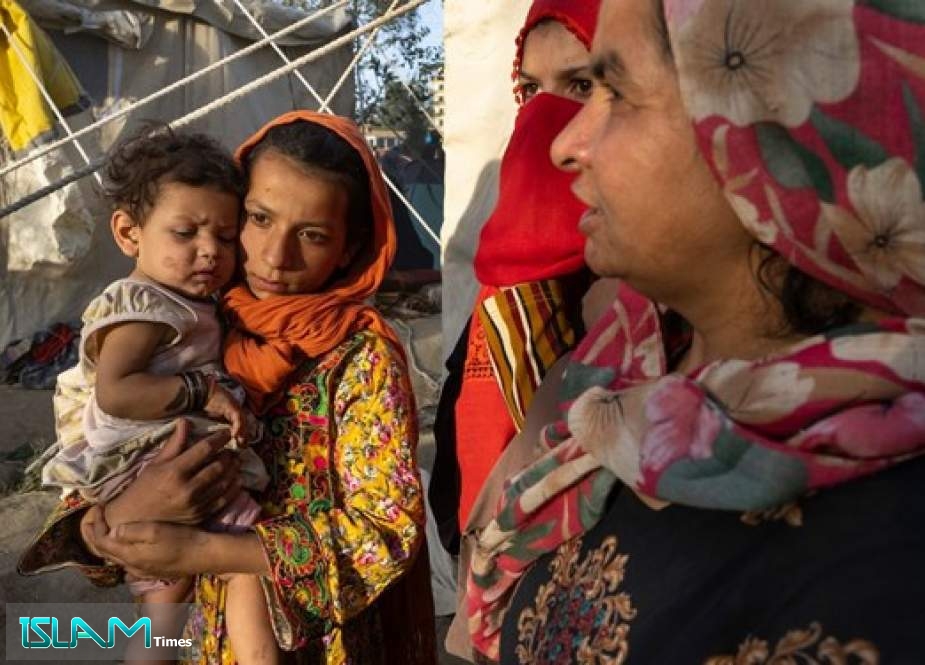