A video statement by Belarus said a group of migrants refused to go to Belarusian territory via the Polish border and tried to take refuge in Polish territory midnight Monday, Anadolu Agency reported.

"Polish forces threw explosives into Belarusian territory from the border line and used tear gas to disperse the migrants," said the statement.

Citing that such actions increase tensions with asylum seekers and cause provocation at the border, the statement said the use of explosives against migrants by Polish forces was not "the first time."

Meanwhile, a warehouse in the Bruzgi border region was converted into a processing center for migrants.

The Belarusian State Border Committee announced earlier that since there is no one left in camps in the forest, journalists cannot work in the area but can continue at the processing center in the Bruzgi border region where the migrants are now settled.

At the instruction of Belarusian President Aleksandr Lukashenko, medical aid, water and hygiene products were distributed to migrants.

After spending 10 days in tents in cold weather, migrant groups quickly made their way to the processing center.

In the sheltered area, children played while mothers took care of infants.

According to the EU, Belarus reaches out to potential travelers through seemingly official channels, including diplomatic missions and travel agencies, and invites them to Belarus by offering them visas. They are then allegedly guided to the EU border.

In the last week, at least 2,000 people, including women and children, have been stuck at the Belarusian-Polish border area in dire conditions.
Share It :
Related Stories 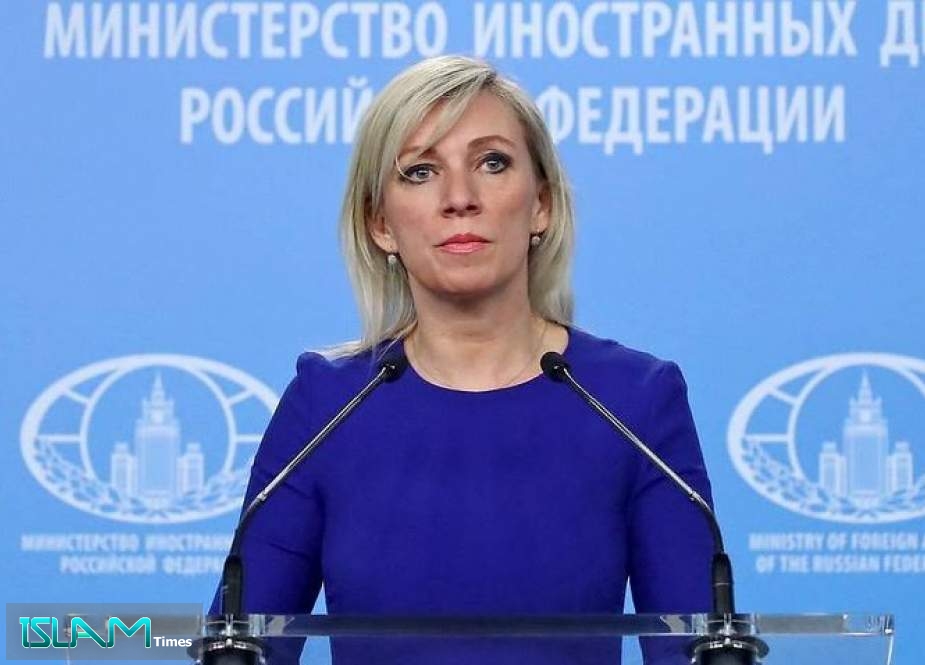